Encyclopédie de la parole is an artistic project exploring the spoken word in all its forms.

Since September 2007, Encyclopédie de la parole has been collecting various recordings and indexing them according to specific phenomena that make up how people speak as pacing, chorality, timbre, address, overemphasis, spacing, residue, saturation or melody. The Encyclopédie has dedicated an entry to each of these phenomena, all of which contain an explanatory notice and a set of audio examples.

From this collection composed now by more than a thousand of documents, Encyclopédie de la parole makes use of these recordings to produce works of sound art, performances, shows, conferences, concerts and installations.

Its motto is: “We are all experts in speaking.” 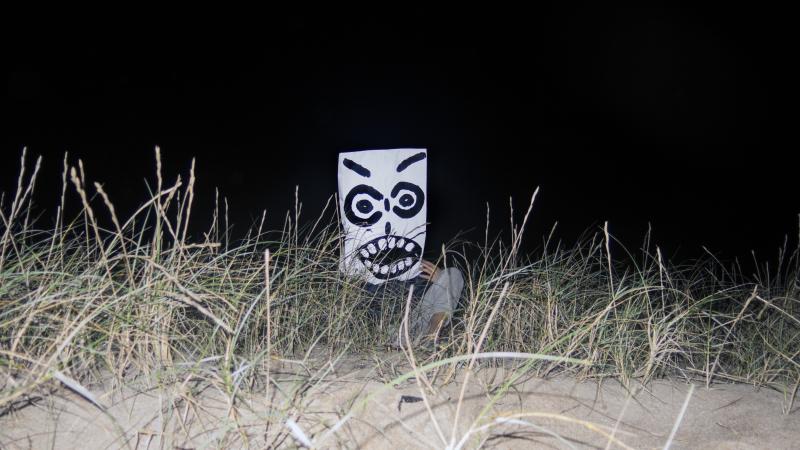